In the fall of 2005, Michele and I (Chris) purchased a building in Saint Paul, MN for Lightsmith offices and event space. We then learned that starting in 2006 we would be visited during monthly channelings by special visitors from Spirit and Earth. Each “master” that joined us is a being with, in a universal sense, their own unique, continuing identity. In this series they joined us within the context of the specific personality we are historically familiar with.

The common thread for all these visitors is their relationship to the larger story of creation, specifically their focus on helping to fulfill an evolutionary plan for a new structure of consciousness on this planet. Our current experience of chaos reflects the transitory phase between old structures breaking down and new forms emerging.

Each visitor offers insights on the transformative shifts underway, perspectives that help clarify where we are headed, and information…sometimes challenging to common beliefs…about those historical figures we have known only from limited perspectives.

Each month, for about three years, we received these visitors, setting the stage for several series of deeply immersive and transformative experiences to follow. Some of those experiential series are also available on this site for those who wish to listen and/or participate. Others will be added over time.

#1 – Our first visitor was Yeshua (Jesus). Like some others that followed him, he wished to lend clarity to our understanding of his life and purpose. Original event date: February 11, 2006. 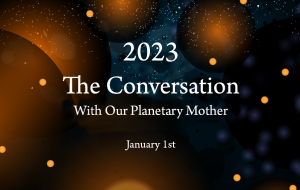 The Matrix and The Jewel 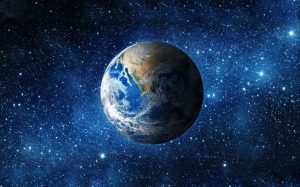 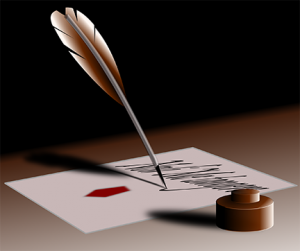 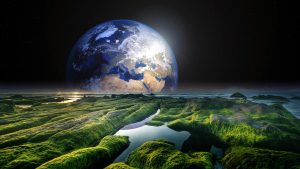 The Dialogues with Joan and Michele 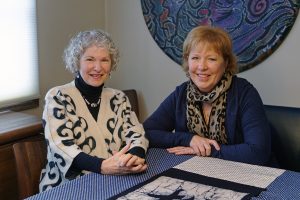